Listen to the podcast here:

Genetic Modification is a fairly taboo topic, and one that doesn’t often come up in conversation when discussing your favourite garden or house plants. However, genetic modification in plants is surprisingly easily found!

We met Emma Howard, who is studying at the john Innes Centre in Norfolk, who gave us the lowdown!

What is genetic modification?

Genetic modification is the use of bio-technologies in order to insert or remove small bits of DNA into a plant. ‘GM’ is not the majority of the biotechnology in ornamental horticulture. The majority is breeding related, including micropropagation or cloning from cuttings which many of us will actually carry out in our own homes!

GM is far more highly used in crop plants, however there are research efforts in this field, particularly in flowering plants. It allows the creation of new varieties far more easily than through conventional breeding techniques, especially in sterile plants such as orchids!

There are now around 50 plants that can be modified genetically, but here are a few of Emma’s favourites.

3. Black spot resistant roses Rdr1 gene – Black spot on roses is a CONSTANT problem, so this would make a huge difference! They are currently only available to sell as cut flowers to consumers.

4. Papaya prsv_cp gene – Rainbow papayas saved the papaya in Hawaii after a virus destroyed almost all of the plants there! The production of this plant was saved by genetic modification, as well as the livelihood of many farmers.

5. Non-browning apples and potatoes ASn1 gene – though they are different plants, they go together for two reasons. Firstly, it is controlled in the same way in both plants. Secondly, It is an example of one of the few edible plants approved with an appearance based modification, rather than relating to the hardiness of the plant! They are sold pre-sliced so they can’t be grown!

The main common factor of this selection is that the majority of these major GM plants are not widely available to consumers.

While compiling this list, Emma was bombarded by articles quoting that the listed plants were ‘natural’ and were not ‘genetically modified or anything nasty like that’. Public opinion is the main reason these plants are not approved, particularly in the EU.

As a plant geneticist, Emma is concerned bias occurs in this kind of debate. However, Emma asks all of you to look beyond statements like this and really look into what genetic modification is. Scientists have spent lifetimes dedicating their lives to safely and efficiently trying to find ways to improve plants and often the arguments against these technologies have no basis in fact or evidence.

Take the time to look up the possibilities of plants! 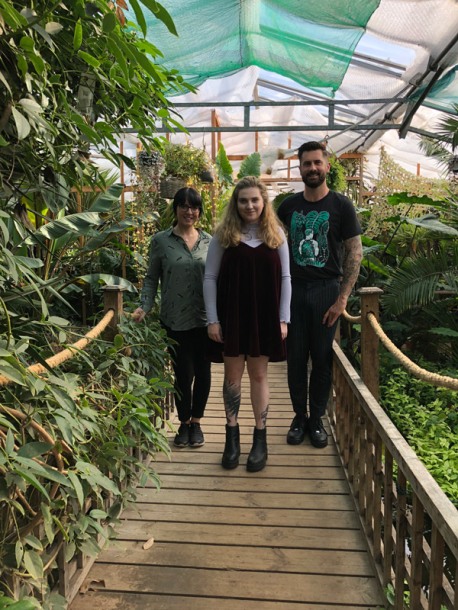 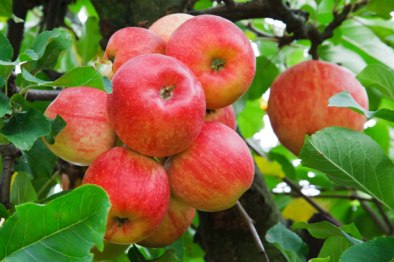 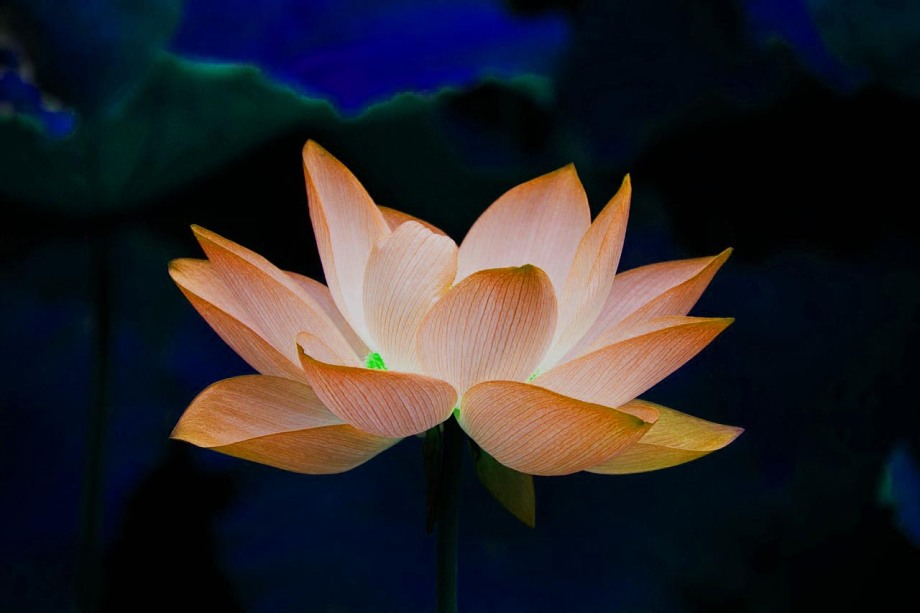